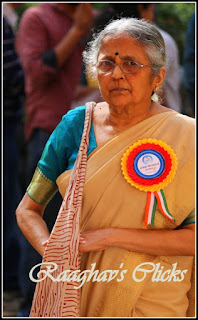 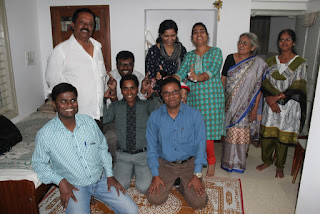 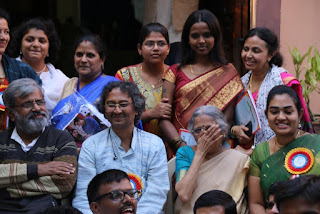 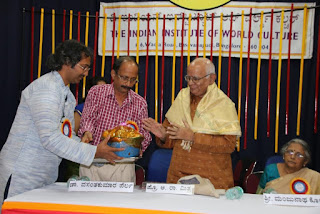 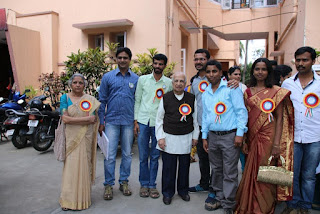 A letter My loving Daughter..on our Marriage Anniversary

A letter to my Parents.
16th November, 2016.
Dear Mom & Dad,
(Dear Ammi & Abbu,)
It has been 16 years since I was dropped into your care from the place I would like to call ‘Up’. However, it was only after 8 years since that moment that tiny Suraiya could fully grasp the time you two had spent as one whole from separate beginnings, bound by this mysterious term called ‘love’.
If I had a dinar (a Kuwaiti dinar to be more exact) for every time someone described both of you as ‘the cutest couple’ or ‘couple goals’ among other titles, I would at least be a millionaire, and that is neither a joke nor a hyperbole. And who’s to say they are wrong? As the only real insider, I can attest to their ‘theories’ and ‘claims’, and they are 100% correct.
There’s nothing in this world and beyond that I could trade for when it comes to you (yes, both of you, I love you both equally), and not even the temptations of everlasting paradise could convince me to trade you off for different parents- absolutely none. If I could trade something, it would be trading myself off for everlasting paradise in the afterlife for the both of you. As a young child, I never really did understand the hardships the two of you have been through, but now as a 16 year old, I think I do.
They (the rest of our family) always tell me of how I was such a blessing to you two, and they tell this to me so many times that I can predict what they’re about to say next- Like, I get it, but can we stop using the same exact words every time to convey just how important I am to my parents?
Jokes aside, each time I hear those words (though repeated through the ages), I feel a tinge of denial that gets stronger each time someone says those words to me.
Because, I have never felt that I have ever been a blessing to you two.
Kids are annoying, let’s face it.
Raising them is ever worse.
And because of how ambitious I’ve been, I’m going to guess it was a lot to both take in and then decide to support me.
With that, I’ll tell you exactly why I think everyone around me is lying.
To me, you two have been the biggest blessing I could have ever received.
E.v.e.r.
You two supported my dreams, despite the risks involved, and helped me get onto the path I desired. Yes, we had a rocky relationship in the past, but family is family, and to me, you two are my biggest happiness, my biggest strength, and my biggest weaknesses.
Yes, I don’t cry if someone else, or even a friend, made an off-hand remark about me.
But I do cry if it’s you, ammi or abbu. Because it’s YOU. No matter how little that off-hand remark is!
The people who have raised me, taught me how to walk every step of the way, cared about me during my tantrums and problems, and are now helping me walk my path that YOU know is difficult, but you support it anyway.
I’m guessing you do it for my happiness, as you guys have mentioned so numerous times, but I need you two to realize that YOU are my HAPPINESS. By trying to sacrifice yourself for me, you are inadvertently sacrificing also my BIGGEST source of happiness. Seems ironic to you now that you look at it from my point of view, huh?
To me, you guys have been a monumental part of my life for very good reasons aside from the obvious. However, since this letter is getting increasingly hard to write (especially with ammi right next to me and tears welling in my eyes) I shall not write much. Just know, that despite how long you had to wait, I’m grateful that you waited for me.
I want to thank you two for waiting for me.
Because I got the chance to live as your daughter & son.
And, I am utterly forever grateful for that.
29 years and counting.
Married in 1987, November 16th.
And I bet, you never imagined that 29 years into your marriage that your life together would turn out this way.
Who knew how surprising life can be?
We take it for granted, yet it doesn’t mind.
Yes,
You’re both apart right now.
But looking at you two, as you converse on my iPad through video call,
I realized that you’re truly a match made in heaven.
“Neither time,
Nor distance,
Shall ever tear us apart.”
Happy 29th Anniversary, Ammi & Abbu.
With Love and hugs,
Your loving daughter,
Suraiya Noor Fathima
Posted by ಜಲನಯನ at 7:36 AM 4 comments: 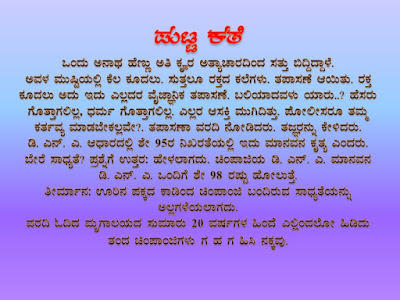 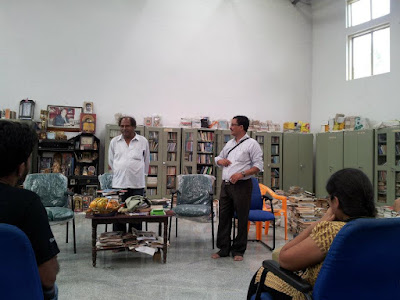 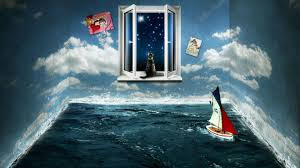